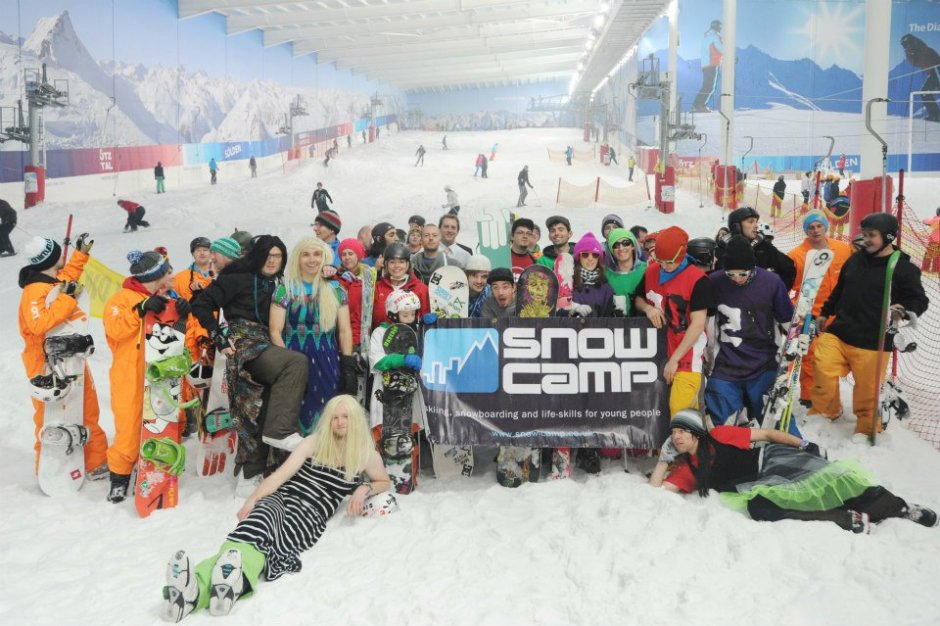 Jackrabbitt got invited to go back and represent at the SnowCamp Rally, after winning the fundraiser trophy in 2009. When one of the lads pitched it to a few of us, we were all interested, so we decided to stick three teams together, Jackrabbitt North, Jackrabbitt South and Jackrabbitt Yorkshire. The format was: Arrive at 830 in Hemel Hempstead dome car park, set off at 9, visit all 5 indoor English snow slopes in one day and end up back at the start 11 hours later. The competition was to see who could get their team down the hill the most amount of times over all of the slopes.

As ever we were late, so we arrived, stickered up the other cars, then had to set off…rushing out of the car park and straight into rush hour…once out of rush hour and onto the motorway we then hit roadworks…things were not going to plan! Fortunatly everyone was in the same boat. Milton Keynes extended their 45 minute session to allow us some lost time in traffic, which was good, as did Castleford, however we soon realised that the whole “Teams down the slope” thing was only being done by a few teams, to the point where one little kid was dropping off half way up the tow to get back quicker…not that I’m bitter…OK a little bit! Anyway, we managed about 10 runs at both, then headed over to Manchester, managed 9 runs, then onto Tamworth, where we managed 3…(we were very tight for time on this one! Then we headed back over to Hemel for 8:15pm for a few more runs, about 5 I think…not sure…then we had a lazy half an hour on the slope, trying to make the most of the little mogul jumps that had formed at the side.

Then onto the prizegiving, we came 9th out of 12…not a bad result…if you don’t mind coming almost last! JR Yorkshire equalled our score, and JR South were 1 point below, so a close match between our own three teams. Another team thrashed our run scores by 27 runs with a total of 87 (there were 10 points for fancy dress etc) so welldone to them. However we are proud to say that JR North won the top fundraiser spot with £1790.98, we got a big trophy and mini trophys too!

All in all a good fun (very very long) day, I won’t be doing it again in a hurry that’s for sure. It did remind me just how much I love snowboarding though, and how snowboarding has brought me some of the best friends and experiences in life so far, it has helped shape who I am and what I love to do!

A massive thank you to everyone that sponsored us, so many of you did and between all the Jackrabbitt teams we raised an outstanding £3283.67 to go towards the SnowCamp charity (www.snow-camp.org.uk) so give yourself an extremely justified pat on the back. When asking for sponsorship, we noticed that an amazing amount of people were so generous in their donations, and when asked for just a couple of quid people donated a fiver, £10 or £20 which is just incredible! I just wanna give a massive shout out to the following people for some hefty donations to the cause which were also greatly appreciated: Thanks to SkiWorld (www.skiworld.co.uk), Mrs Shah’s Curry Mix (www.mrsshah.co.uk), Hydrant (www.hydrant.co.uk), Rick Jesse (www.wallglamour.co.uk) and Oli Bentley (www.split.co.uk) your donations were all greatly received.

Final one, thanks to the guys that represented Jackrabbitt, you did an awesome job! 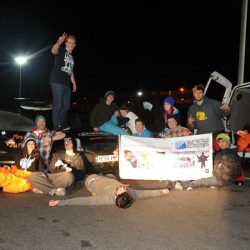 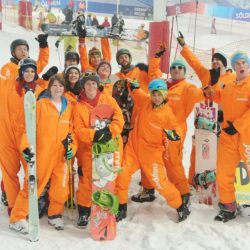 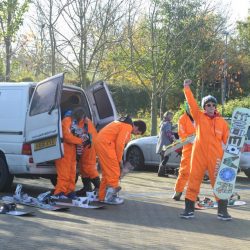 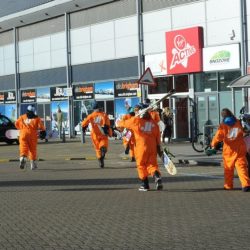 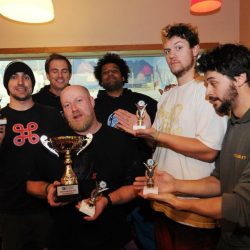 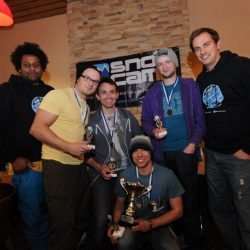