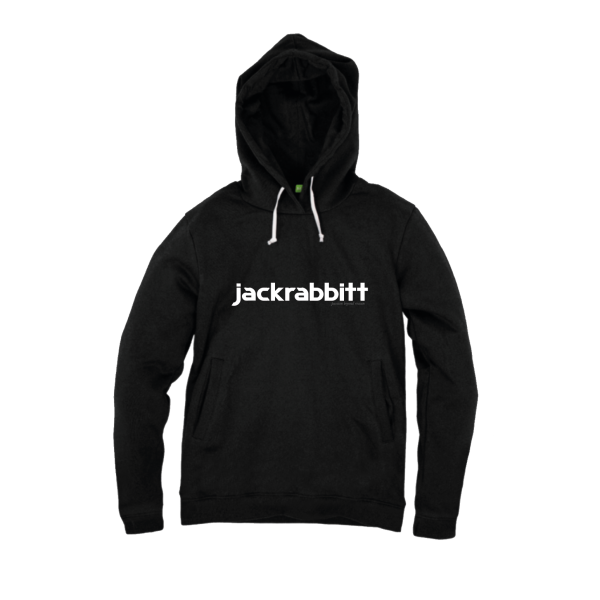 The black hoody is the perfect companion for the bikers that like to look clean. Nothing worse than a new hoody, thrown into the back of a car… only to realise it landed on your chain… not with this hoody! 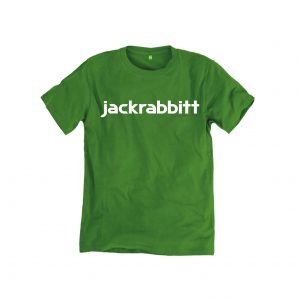 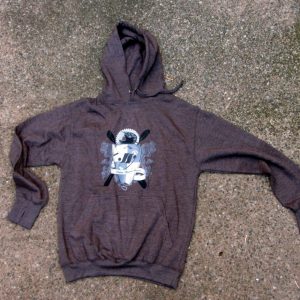 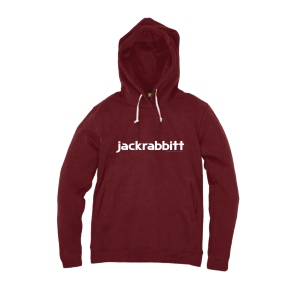