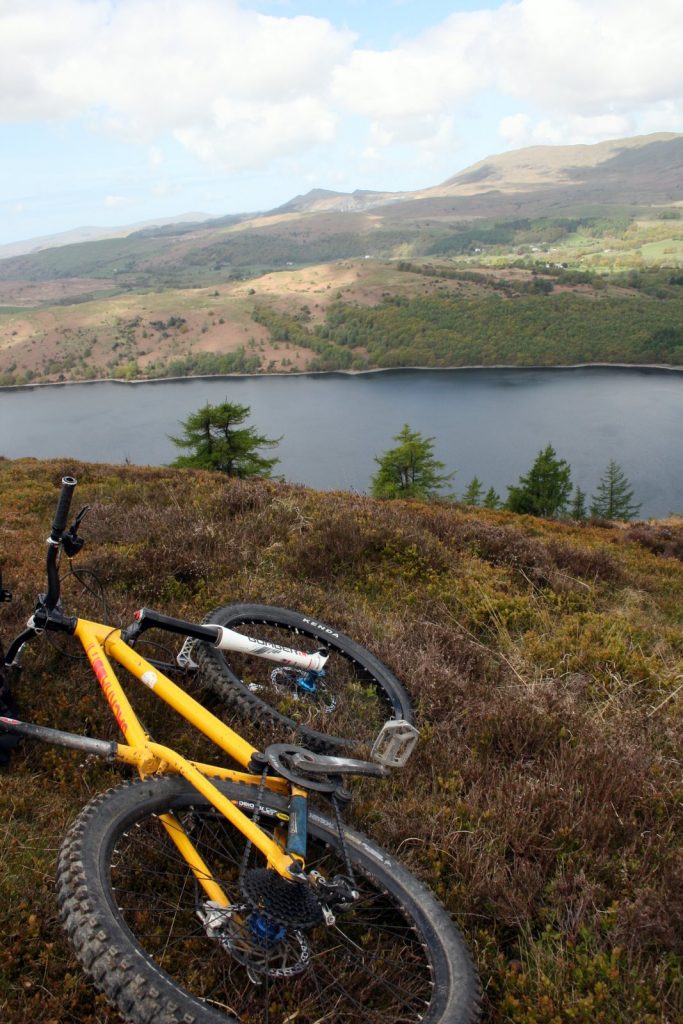 For someone that has ridden a mountain bike for 6 – 7 years that may seem like an odd title for this post…but its true! I have only been riding trail centres with the man made trails or little bits of natural trails but never a 6 and a half hour epic ride. After watching Eddie Izzard marathon man on TV, I decided I really needed to challenge myself with something, so when I got invited to this Walna Scar ride in the lake district it seemed inevitable! The lads that normally plan these rides are renowned for their fitness, which isn’t something I am currently in possession of… so there were a lot of nerves on my part as I know a lot of people hate waiting!

Setting off from Coniston in the Lake District, we headed up our first ascent, up to Parkamoor, which was a fair bit of road then onto a bridal way, which was an easy enough climb until about the last 300 metres, then I started to struggle, walking about 60 metres up the really loose gravel, then finally reaching the top.

After this was our first summit, and even though my body hated me, the view was inspiring over lake Coniston, to know that I had just ridden from the tiny collection of houses so far away to be this high up and looking down. If you are reading this and have never been up a mountain/massive hill I advise you to get out there as soon as possible, it is greatly humbling and awe inspiring. Such beauty and so close, it makes me that much more proud to be northern, London has its sky scrapers but they ain’t a patch on this!

Anyway, at this point I knew the riders I were riding with, were not your average mountain bikers…they were fit and knew what they were doing, which worried me. We descended from the top, all the way down to Water Yeat, and it was so fast, intense and crazy, it reminded me why I had built my bike up to be the way it is.160mm travel at the front, solid rear end and a whole lot of commitment, made for an amazing ride down, split seconds to think about the direction you are going and the next obstacle to overcome. It was nice to be able to keep up, even over take one or two people on the down, it made me feel a little less inadequate on the bike.

The rush and the buzz over with at the bottom of the trail and on with a bit more “faffy” road riding to quote Kieran. I didn’t mind the road riding if I am honest, it made a change from the loose gravel climbing! I was pushing on to make sure I didn’t make anyone annoyed, but I don’t think they would have been anyway, so if any of you boys are reading this, thanks, I really appreciated your patience. We then climbed what I thought at the time was a bit of a monster hill, but every time I thought that, it got steeper and steeper, but I didn’t walk any!

Then we cut off and did some levelish riding on some lovely single track, then heading down to the river for some lunch and home made flapjack. At that point Kieran told us that we had gone the wrong way, but it isn’t an adventure unless you get a little lost! We then did another really fun descent which was wide enough for 2 or 3 bikes enticing a few of us to battle it out, a lot smoother than the first descent, but still with some challenging quick thinking rocks etc.

More road climbing, then onto a rough track, which, if I am honest, I walked about 100 metres as I just couldn’t be bothered to try getting over the rocks etc, but I used the group of 10 or 11 moto cross riders sessioning a steep hill as an excuse to slow down and watch.

Another fun descent after a short food pit stop, which was fantastic to start with but after I stopped to get photos, my arms and legs decided to lose all energy! The route was immensely rocky, with rocks averaging about a foot diameter, they weren’t easy to negotiate on a hard tail, although, I am guessing it wouldn’t have been much easier on any amount of full suspension! Finally getting to the bottom, utterly drained and ready for our next climb.

I think this was our final climb, but I didn’t realise what kind of climb it was, finding the rest of the group waiting at the bottom of a crazy steep, huge rock, gnarly ascent…so I got off my bike and started walking without a thought of even trying it! A few of them tried and a few of them managed, nobody cleared it, but  there were a few people that really impressed us! You can see the climb going up and up, and even walking with your bike was punishing enough, but then to look up and see Willy, Steve and Dave still riding was demoralising! The walk took a while and a lot of effort, but the view was more than worth it, and I would recommend it to anyone!

When we got to our highest point, the others were raring to go, so we set off straight away and started our 4 mile descent! It was again like the very first descent, so rocky and gnarly that you had very little time to think, but I found the best way was just to commit to everything you did and throw a fair bit of speed at it all, it gets your arms pumping and your legs running, with your brain running on overdrive it makes for one of the best descents around. After about a third of the way down, I started noticing a few alternative routes, so was taking these, as they weren’t as loose etc, but often leaving me with a 3 or 4 foot drop to get back on the trail,  but sometimes the alternative routes were smooth grass tracks and it made it so much faster and smoother, and in my opinion a lot more fun…until you wanted to stop.

This and the first descent were my favourite parts of the day, but then only to finish off with a mile long ride down a smooth tarmac road into Coniston, which at first I liked the thought of going fast, but only to realise that cars were coming up the same road in the opposite direction, still, it increased the adrenalin rush none the less. After I overtook the rest of the group at high speed, whilst having my brakes on full, I realised I had a bit of an issue with stopping, but fortunately no cars came the opposite way and the road flattened out, giving me time to slow down before the T-junction. Scary scary times!

All in all, I had an awesome day and I performed a lot better than I ever imagined I could. However, it is now the day after and I will not be taking that same seat with me on any rides longer than 3 hours, as I cannot sit down properly! I have a lot of respect to all the lads that went out that day and they all made for a ride that I will never forget. A real mountain bike ride, where you choose your own line instead of the trail builders line. 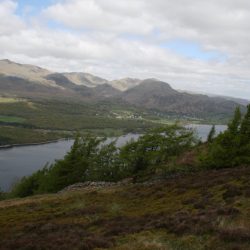 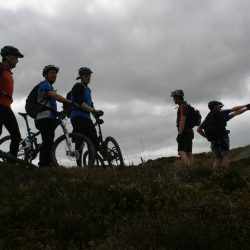 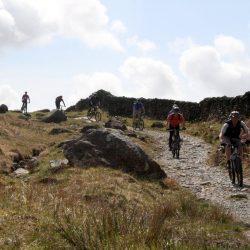