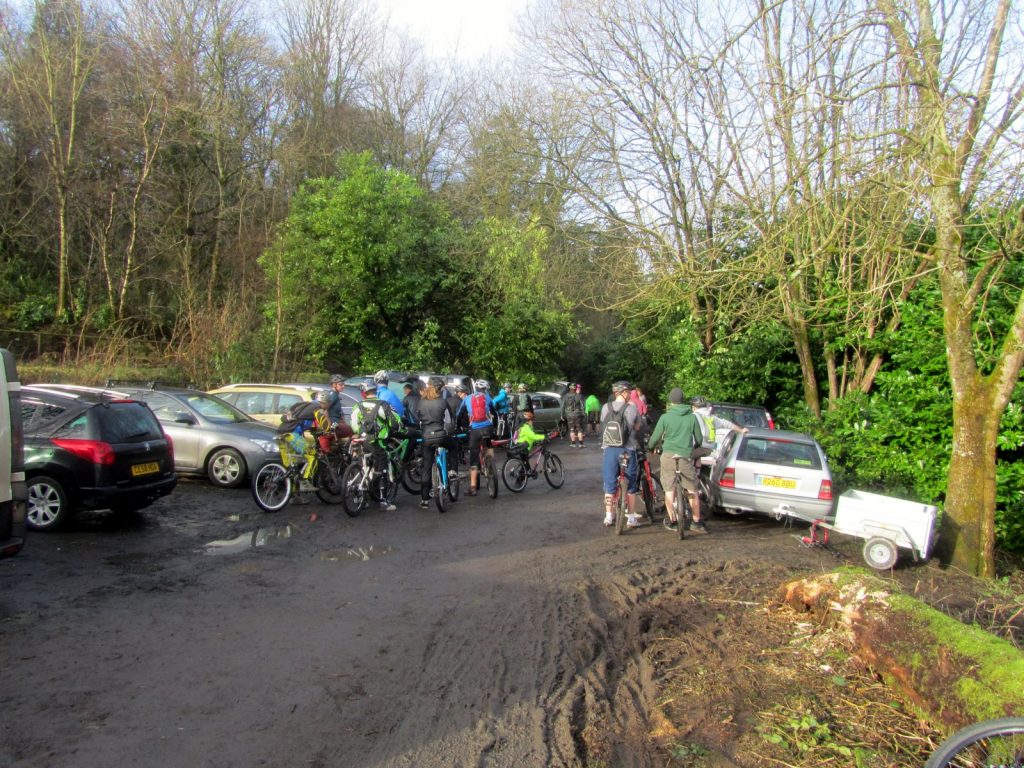 So in an effort to get a few more people into the wonderful world of Mountain Biking we have decided to run a regular Jackrabbitt bike ride, every first Sunday of the month we will head to a trail centre where anyone of any ability can come. This time we went to Mabie Forest, meeting there at 10, I came round the corner to see a load of people hanging around waiting…yes, as ever the organiser was one of the last to arrive, typical! There was a great turn out 25 maybe even 30 people turned up.

With a group that size you will never be able to satisfy everyones needs, but we know that already, so the some folk went off to shred the blue route, and the rest of us started the climb up the red trail towards the ridge. After the initial climb the plan is, anyone that is eager to set off again, they are the pedaling group, so you send them on their way while you wait for the people that had one drink too many the night before. By the time everyone is there, the natural selection has formed some pretty good grouping to allow for a good social ride.

The pedallers went off piste and found 3 or 4 fun trails that are harder to find, but when you get used to them you can create some great alternative routes, and the other red group just took the normal trail but cut out the scorpians tail to keep everyone fresh for a play in the mini 4x after a bite to eat. One haggis and tattie scone buttie later and we headed over for a play session.

The playtime seemed to knacker everyone out more than the actual ride, but it was great to see some people working on their technical skills and their jumping style, along with the odd cheeky race between people, and some fantastic look trains. Check back here in the next couple of weeks to see an edit of what we got up to at the 4x, apparently having a 3 week old daughter is somewhat distracting…

All in all, I had an awesome day, met a load of new people and everyone else seemed to leave with a smile on their faces, even the people that decided that the night before should have ended one pint earlier, so it must have been good! 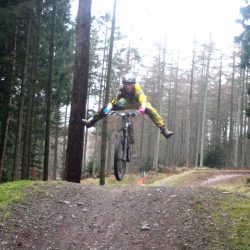 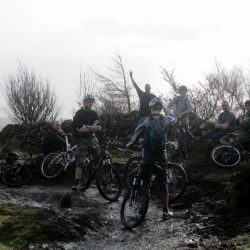 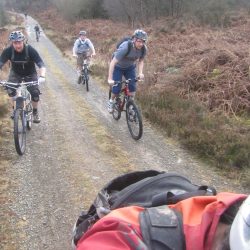 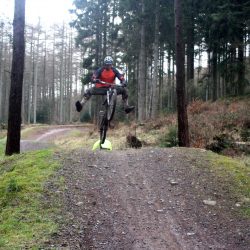