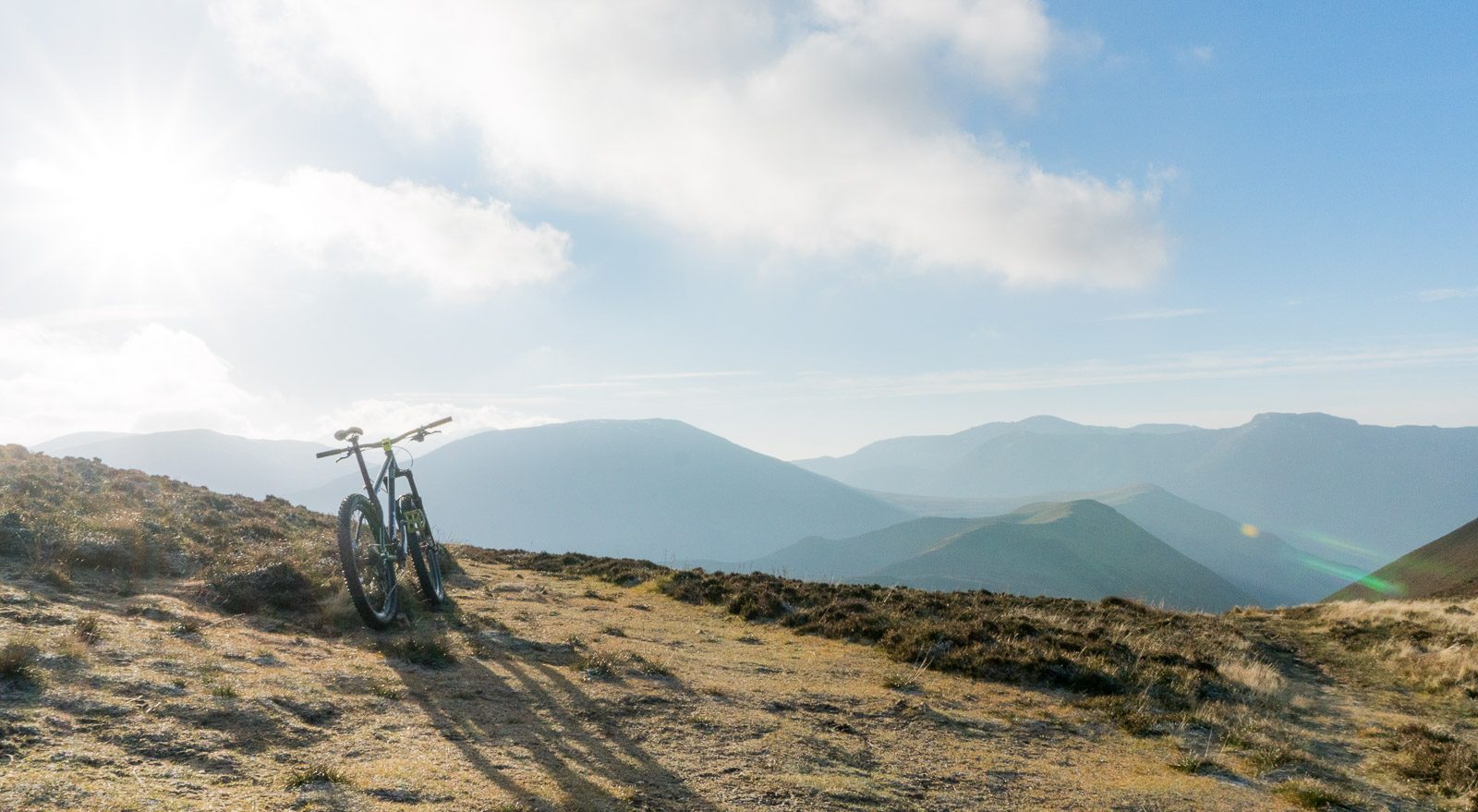 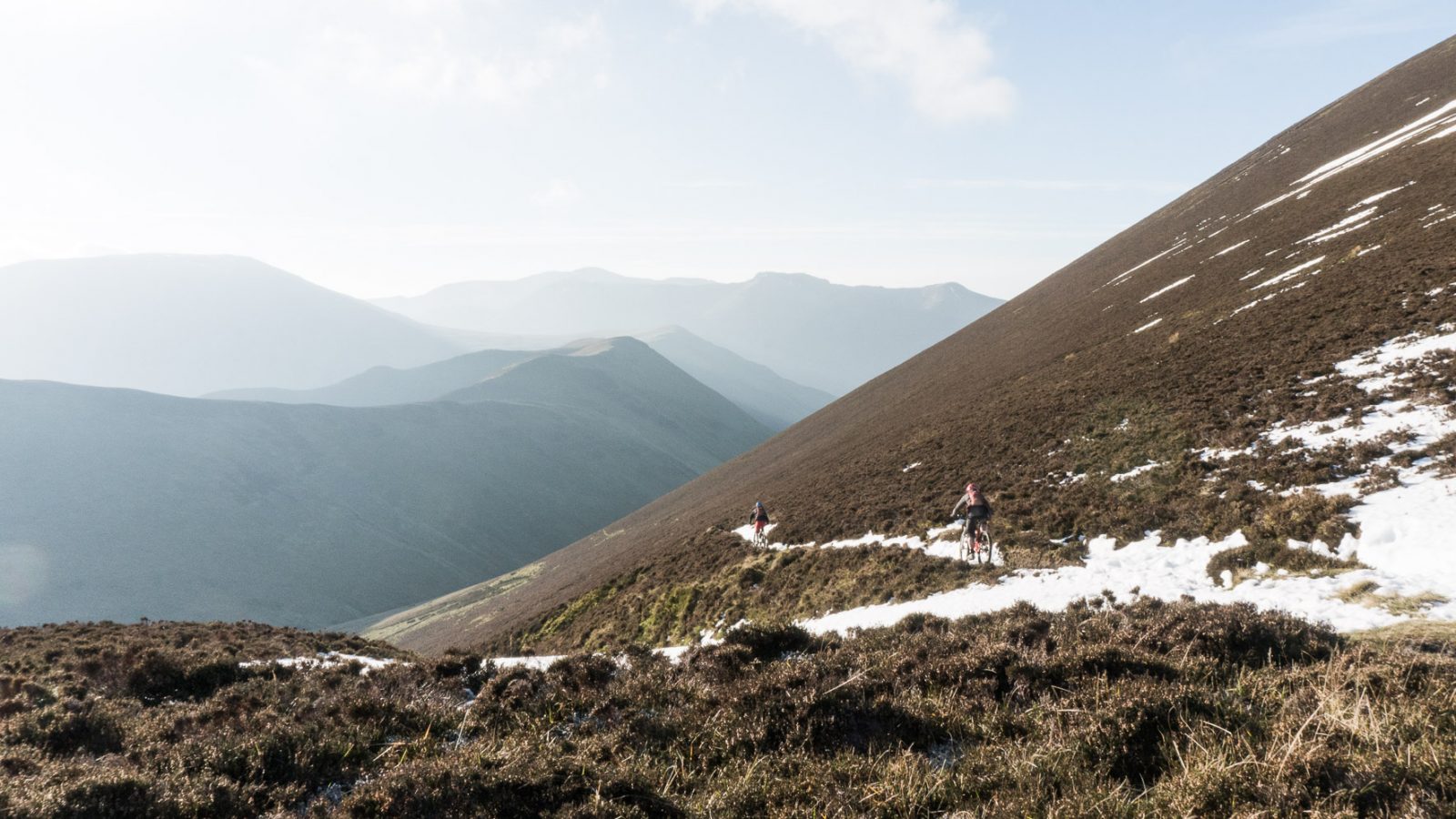 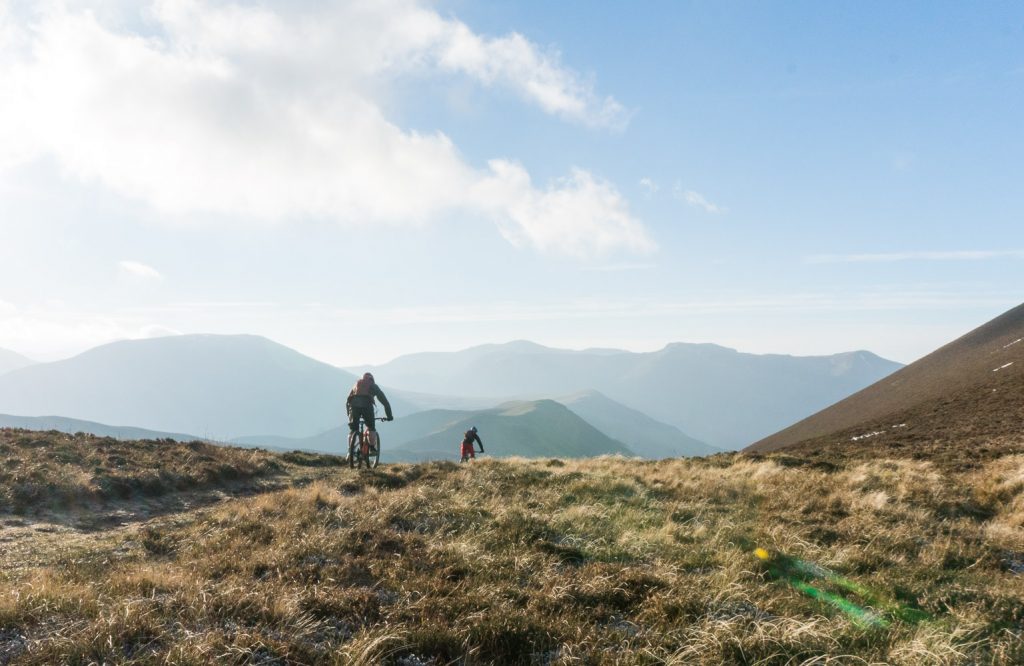 Let’s set the scene, I’m 30, I have 2 kids, a dog, mortgage, wife, pension plans, insurance, self employed, etc etc… so you can imagine that time is a little limited these days along with me being a little tighter on opening my wallet*. I’ve started to look for cheaper alternatives to mountain biking and snowboarding etc, because let’s face it, they are money pits.

I never thought I’d say that, it kind of deserves it’s own line. I feel a little bit like a sell out, because I come from a background of doing anything for the thrill of it all, abusing road cyclists because of how dull it is etc, so running doesn’t seem like the adrenaline hunters sport of choice. I must admit, the first couple of years have been hard, but I’m at a point now where I can cover enough distance and at a pace where I feel like I can improve each time I go out, I’m almost enjoying it.

The thought of getting the bike out, driving somewhere, getting ready and setting off, was becoming less and less appealing. Which in turn means that the people you see on a regular basis changes, which sucks. I miss my old riding buddies, because whenever they get a spare moment they go riding, running doesn’t appeal.

I thought to myself, “if you don’t get out of this rut, you might as well sell your bike, it’s taking up valuable toilet space!” **

…I can’t sell my bike, it’s part of who I am. It’s why I know the people I know, I like the identity that comes with having a mountain bike… it might be old school 26″ (or as I might start calling it… “the fun size”), but I still want to call myself a mountain biker!

Get out and ride then you idiot!

Easy as that, my next mornings adventure was planned… “a quick 2 hour ride and back for lunch” easy.

Nothing is easy in the Lake District… I’ve still not learnt my lesson. We climbed for what seemed like forever, then forever again. However I noticed a couple of things during those elongated periods of time… I was still pedalling the majority of the climb… I didn’t do that when I was out on my bike regularly. Winner. My running phase is paying off!

The next thing I noticed is that it was just like old times out with the boys and their bikes… fair enough their bikes were a bit shinier and fresher than mine, but the fun machine still had life left in it…

We got to the top and took some obligatory photos, then descended, and oh boy, did I realise what I’ve been missing! To be out in the middle of nowhere ripping down a trail I’ve never been down before with a big old scree slope to my right and gauze bushes to my left, stunning views and awesome friends.

You never forget how to ride a bike, but I think, that sometimes we do forget what it means to go for a good ride out. 2017 is going to be home to some more adventures on my steely wheeled friend for sure!

Go out and ride.

*I’m from Yorkshire, so it was never that easy to pry open anyway.

**My man cave is my downstairs toilet…

Here’s a few snaps from my new mirrorless camera (Sony a6300). 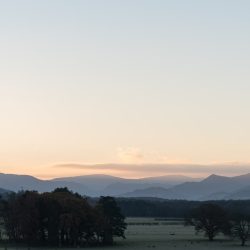 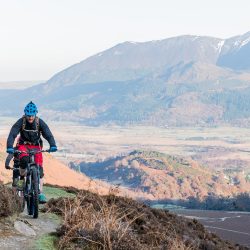 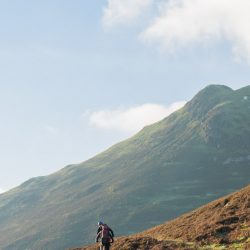 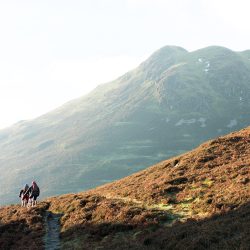 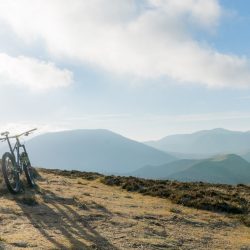 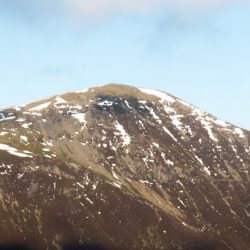 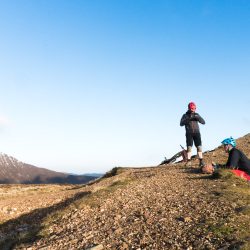 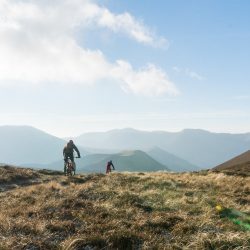 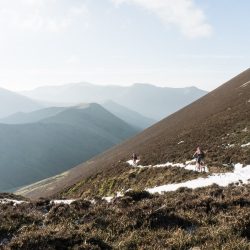 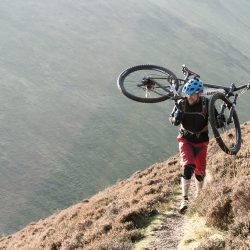